Second, the collected images are live-streamed and processed by the real-time vision-based geotagging method and damage detection algorithms to localize structural components and damages. The proposed navigation algorithm has been examined on various floor plans with partition walls and common obstacles, where the results indicate that the algorithm can fully explore the floor plans investigated. 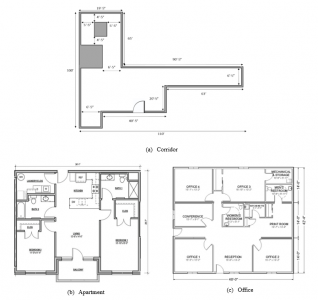 In addition, the inspection pipeline has been validated for reinforced concrete (RC) structures in the real world. The results indicate that the pipeline can effectively explore the rooms and inspect the structural damages. 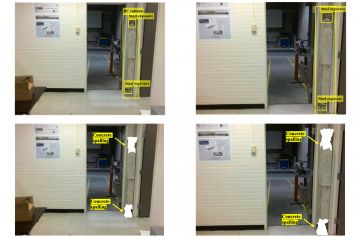